Please Click/Press on image to view a larger image 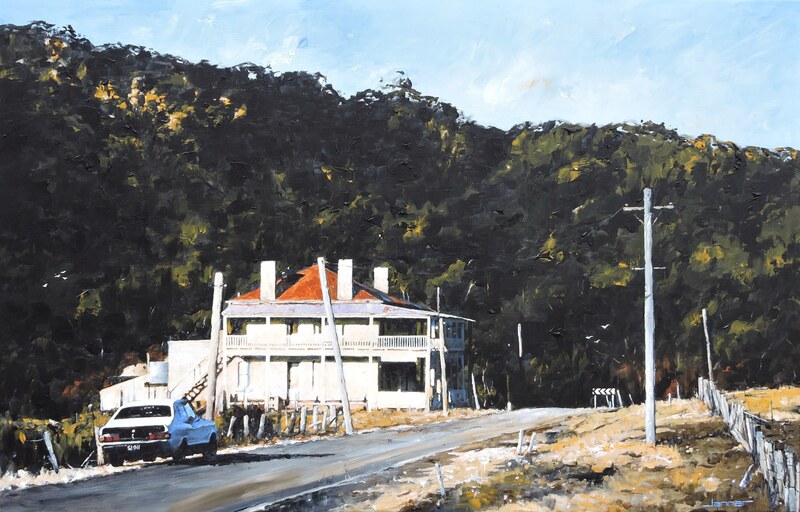 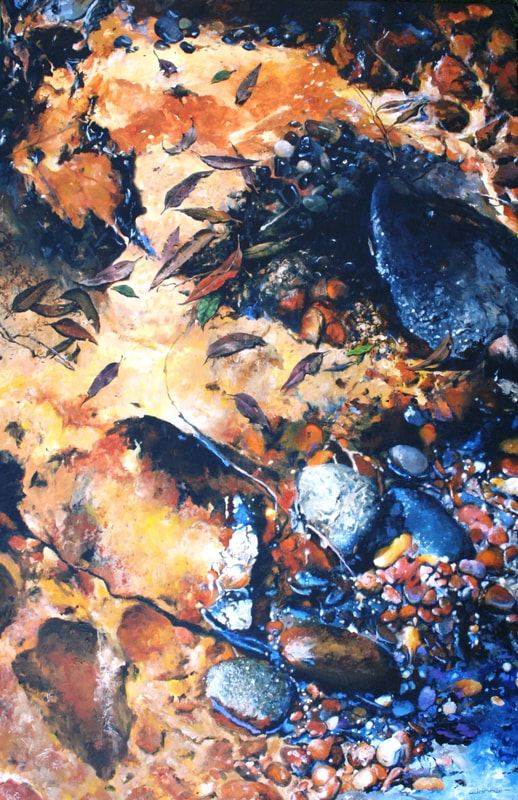 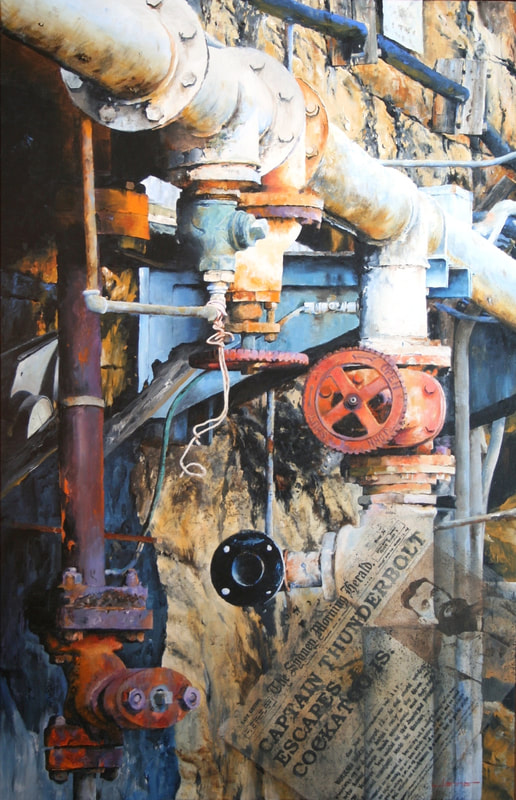 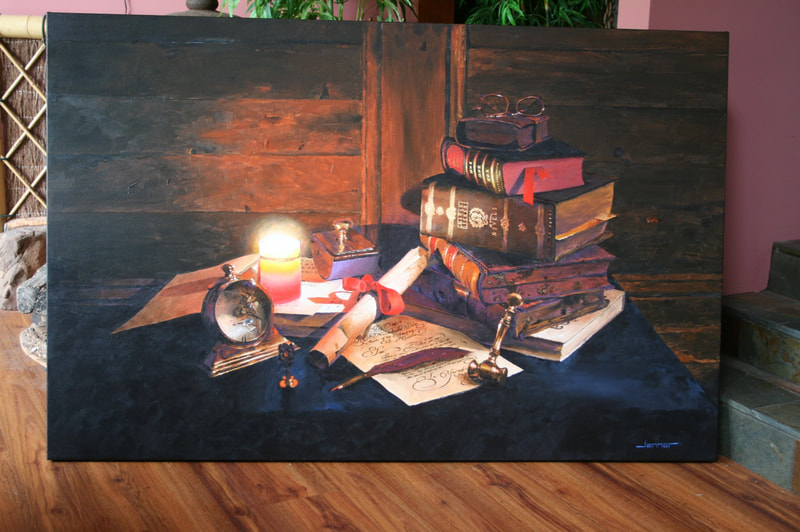 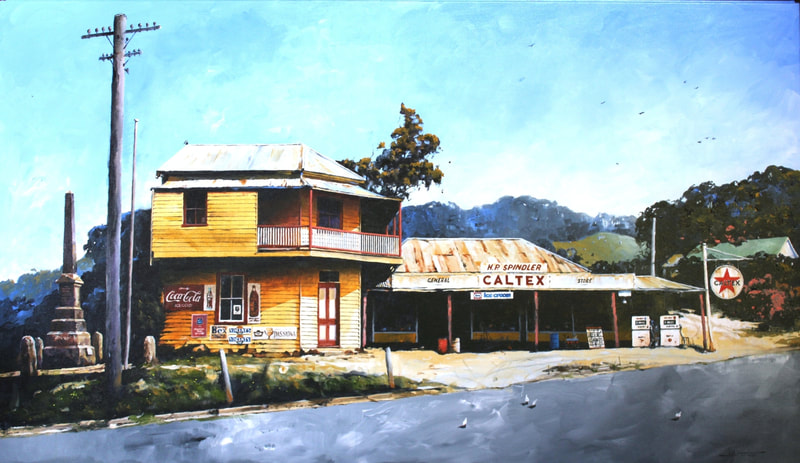 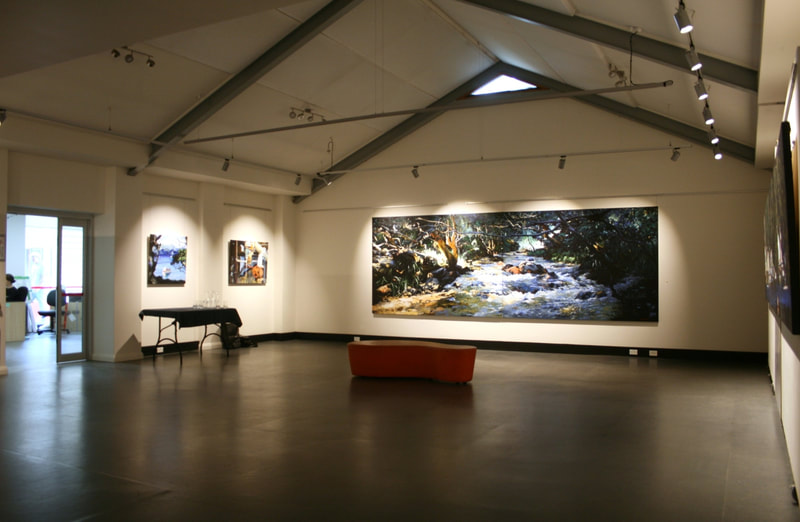 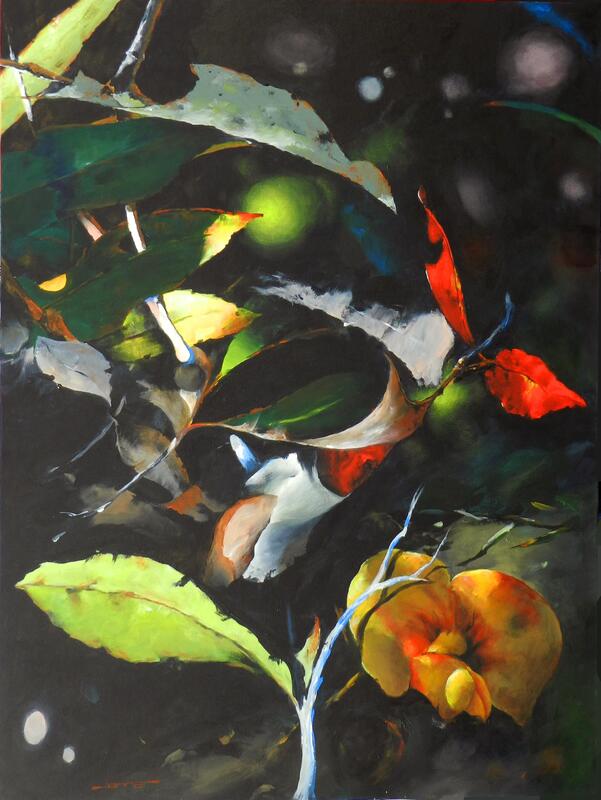 ​Steve Jannar is a Sydney-based artist.  He is essentially a figurative painter and his earlier period was very much influenced by the Heidelberg School of Australian Impressionists, in particular by Streeton, Roberts & Conder and in more recent times by Sydney Long.  Being an architect had contributed to the fact that many of his earlier works included the built environment in the Australian vernacular.   Since 2008 he has returned to painting in acrylic paint rather than oil, is painting on a larger scale and freeing up his style - resulting in more dramatic works with greater impact.

He has exhibited in and around Sydney for many years and is also represented in overseas collections.  He had his first solo exhibition (‘Sydney or the Bush’) at Balmain 'Watch House' in February 2004. In 2013 he had a local exhibition (sponsored by his local MP, Glenn Brookes) based on the waterways of the Georges River and Salt Pan Creek at Bankstown Paceway.  Early in 2014, he shared an exhibition (with Michael Braden) at the Balmoral ‘Bathers’ Pavilion Gallery.

Most of his paintings in recent years have been ‘waterscapes’ - finding the element of water to be a visual magnet that most people are drawn to as a preferred object of view.  Having ‘water’ as a common theme in his paintings makes Sydney a wonderful base from which to work; especially with a focus on Sydney Harbour, the Hawkesbury & Nepean Rivers, Port Hacking and the Royal National Park.

Past & recent milestones include winning 1st prize in the ‘Landscape’ painting section of the Sydney Easter Show 2007, 2nd in 2019; a contemporary work on a classic Bentley car for a Jane McGrath Charity Auction in 2008 and a finalist in both the Mosman & Paddington Art Prizes, 2011. In April 2014, he once again won 1st prize at the Sydney Royal Arts Show in the ‘Australian Birds and/or Flowers (in their natural setting)’ section.  In January 2015 in the Combined Art Societies of Sydney (CASS) exhibition at the Australian National Maritime Museum at Darling Harbour, his painting ‘Gargoyle (water spout), Frazer Vault, Rookwood’ was awarded ‘Best in Show’– out of over 300 entries.